Towards his new book release: Walking Through Biblical Stories an interview with the tour guide Yaro

The Israeli - messianic tour guide, Yaron Sachs leads thousands of pilgrims in Israel and unites between the kings of Israel, with Jesus and the crusaders - “God is one”. An interview with ContentoNow’s publisher and CEO, Netanel Samrick.

Yaron Sachs is a jewish-messiac tour guide in Israel, telling the stories inspired by the old and the new testaments. He guides groups from all over the world in interesting locations and with exciting stories, now published in his new book “Walking Through Biblical Stories - A Journey in the Holy Land”, published by ContentoNow. In this book you will find the historical locations and the stories behind each and every place.

In this interview with the media personna Netanel Samrick, Yaron shares the series of events that led him to the deep understanding of the old and new testaments and their unification, the love he holds for historical locations, and the exciting tours that he guides.

Yaron, if you had to describe the most defining moment in your life, which moment would it be?

“The moment where I allowed God to enter my life. My entire life has been a migration from east to west, born in the middle east, moved east to Japan, returned to the middle east, lived in America and then back to the middle east again. When my wife was young and before we met, she had a prophecy where she was told that in her life she will migrate from the west to the east and back, and this is how it was. The migration between cultures is a repeating motive in my life.”

Can you please describe the moment that you felt the presence of God in your life?

“It was a process that I carried with myself, searching for a way that will do good in the world. In this search, after enjoying time with different groups of people, I arrived to Jerusalem to meet a women I have been expecting to see, but she never arrived to our meeting. I was a 40 year old bachelor and I wanted to create a show with her - a circus that will spread the word of peace in the world. As I was walking with my loyal dog ‘Coma’ in ancient Jerusalem, only a few days after the September 11’th attack of 2001, we found ourselves in a situation where Muslim kids were throwing rocks at us, screaming ‘Bin Laden Lives’. I felt that my dog and I were in danger and at the same time, I felt that God is protecting me. I noticed the hands of the kids holding on to the rocks but they could not throw them. That is how I strolled with a feeling of peace and divine protection after my dog that was walking in front of me and waited in every corner of a street, while I was chasing her. The dog showed me the way from the gate of Nablus to a place called the church of the Messiah, the first protestant church in the holy land, while I was angry at her and chasing after her steps.”

Why were you angry with your dog ‘Coma’?

“I was angry because she did not obey me although I was chasing her. After her I arrived at the church where I met beautiful people that started a conversation with me. One of the women asked me if I thought that I would go to heaven. I answered her that since I am a jew, and a good man, I believe that I will go to heaven. She answered with a simple sentence and said: “You will not go there. God already decided.” Now I found myself angry with her too. I asked her for proof from the Bible. She showed me the new testament. I was unfamiliar with the book and convinced it was intended for christians only. In the Evangelion book by Saint John, chapter 14, verse 6 - Jesus talks about himself: “I am the way, the truth and life. No one reaches the father without coming through me.” At that moment It occured to me that I have seen the truth and then it all became clear: If I don’t go through Jesus, I will never arrive to heaven.”

When you heard that sentence, the quote of Jesus, what was going through your mind in those exact moments?

“I was torn. I thought that there is nothing more to hope for. I didn’t think that there is anything above this sadness. I thought that this is how I will spend the remainder of my life until death. ‘Coma’ and I spent the night in the backyard since there was no entrance for dogs in the hostel nearby. That night, I turned to God and asked him to give me a sign. In the morning when I woke up, I saw a Yamaka near me, flying in the wind. In my eyes, that was a bold sign.”

What kind of relationship did you feel was created for you with God?

“God, everything that I feel - I put in front of you and I accept you in my life. I did not grow up as a religious boy; however, my parents raised us with a lot of jewish heritage at home. I have been fasting on Yom Kippur since I was 12 years old. Until that moment, it appears that I was only half jewish. Now, I feel that I am completely jewish. I have the understanding of where I come from and where I am going. I felt supreme happiness and I understood that everything is connected. God is the father, the son, and the holy spirit - and still, God is one, like a single apple that has the shell, the fruit and the seeds. This is how I live my life, I want to progress with the happiness and this pleasure.”

When you tell the stories for the old and new testament, how do you feel?

“I am grateful. I feel that God planned an extraordinary reality for us. I have had darker periods in my life and these paths in the holy land helped me realize what is our destiny in a world of future and hope, and that sheds a lot of light and energy to continue with my life, spreading the words that are common to the two religions, mainly: “Love thy neighbor as thyself”, and “Love God with your heart, mind and soul”.

Is there a specific place in Israel where you feel that the jews parted from God and were punished for it?

In my eyes, when we examine ancient maps, ‘Dan region’ geographically located in central Israel is the land intended for the Dan tribe, including the Yarkon river, Jaffa and more. The people of the Dan tribe did not obey God and worshipped other Gods. They also found Tel Dan in the north of Israel, a beautiful place with wild nature. A large portion of the Dan tribe reached the north of Israel and concurred it; however, after different eras and wars, most of the tribe members were exiled to Assyria. The tribe has vanished from the books of history and is known as one of the ten lost tribes of Israel.”

“There is a very interesting story about Ein Gedi. You will need some imagination since this is a story from God himself. Go speaks with Saint Ezekiel (Ezekiel, chapter 47) and he describes a river running from The Moriah mountain all the way to the Dead Sea. When the river meets the water of the sea, it actually cures the death that has reigned in the sea. The story tells that there were fruit trees around the two banks of the river, living nature and fish in the sea. ‘Fisherman will hang their fishing nets from Ein Gedi to Ein Eglaim’”

To conclude, what is your message to the people of Israel?

“Since God chose to personally visit us here in the holy land, and since this land is the holy land of God according to the Bible, I invite you to reach out to me and join my tours in the path of biblical stories and order my book: ‘Walking Through Biblical Stories’. This is one of the best ways to meet God through the emotional locations and the biblical stories.”

To watch the Interview with Yaron Sachs about his book, please click here 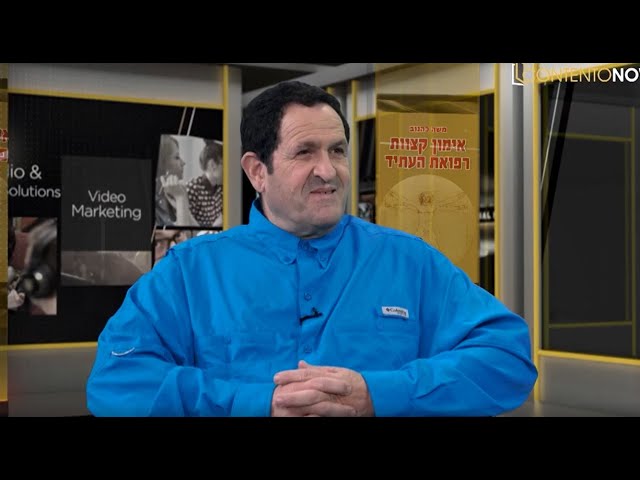 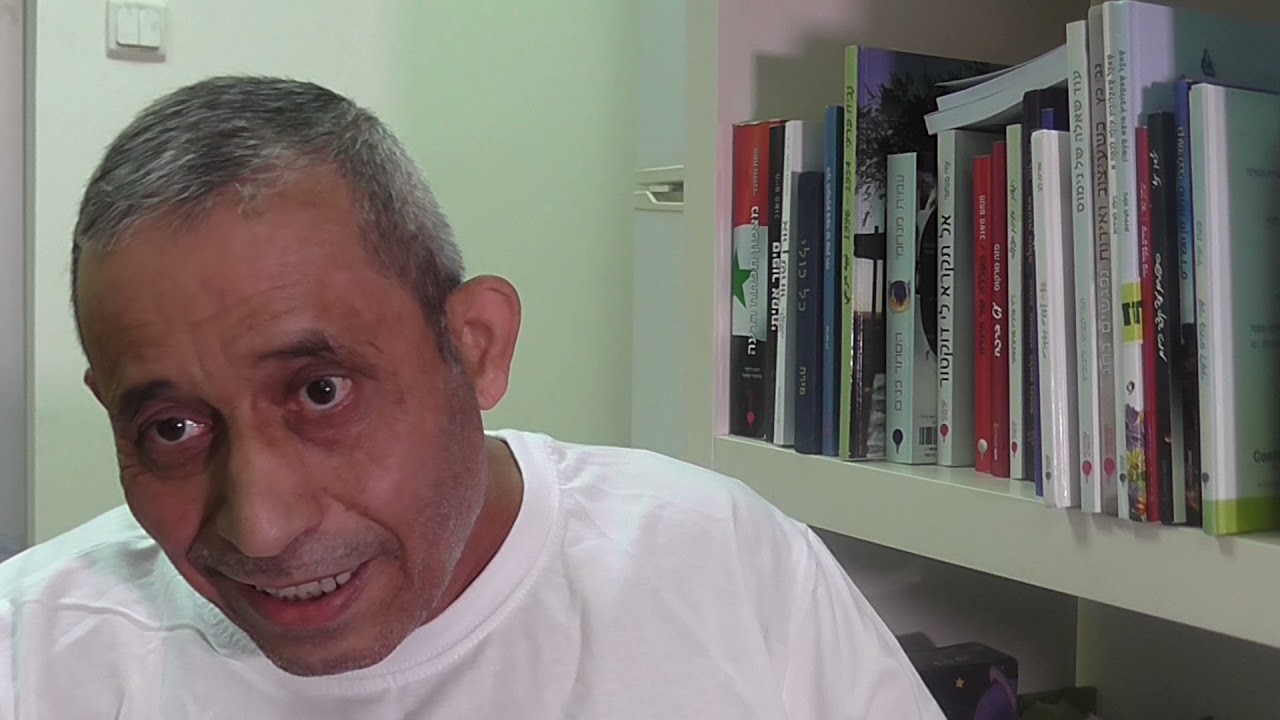 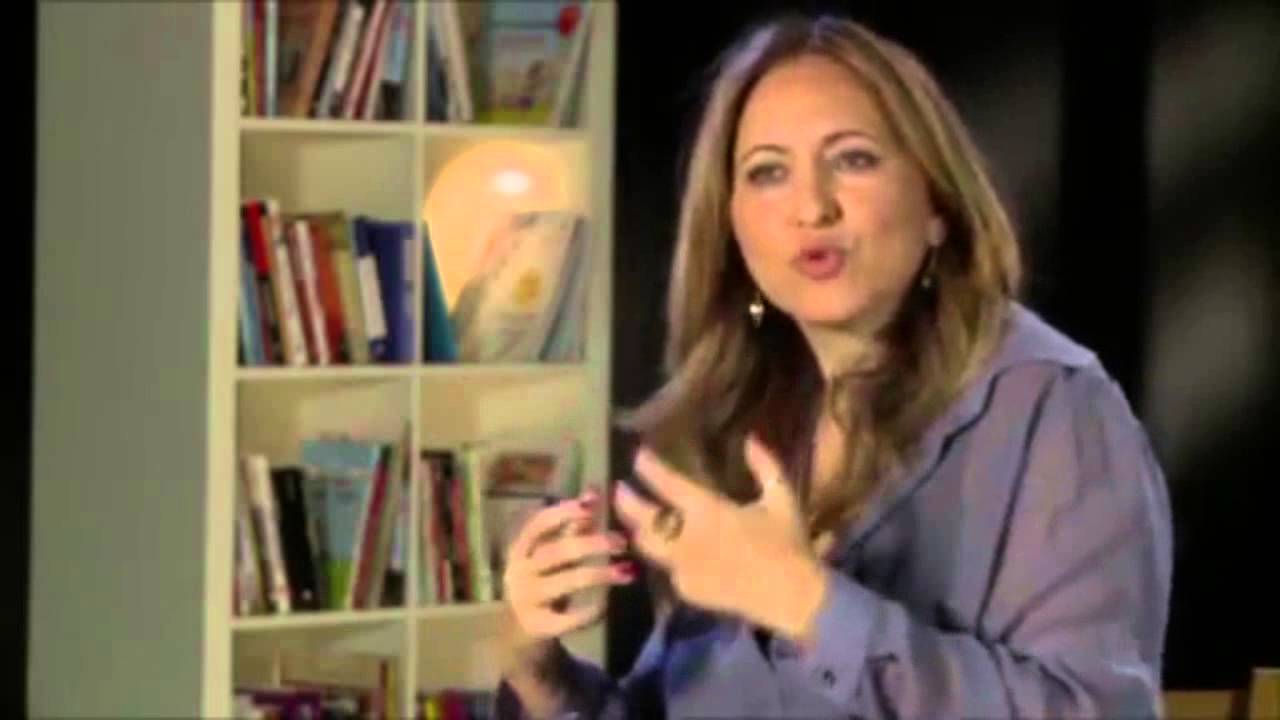 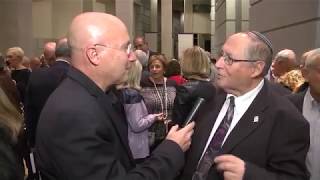